Are you an EXPERIENCED agent, wishing more money to stay in your pocket, and less in your brokerage?

Are you a NEW agent, looking for a brokerage which is great in supporting newly licenced agents?

WE ARE ON THE HUNT FOR REAL ESTATE AGENTS TO JOIN THE REALTY 7 TEAM:

During the last election the Conservatives tried to warn Canadians about a new Liberal tax on the sale of your home.

The Liberals covered it up. But news broke yesterday that the CMHC is spending $250,000 to research the first-ever home equity tax.

What the Liberals have proposed is a sliding scale of taxes on the equity on your home when you sell it.

If you have been living in your home for a long time, the tax is 5%.

For retirees who have lived in their family homes for decades, this could be tens of thousands of dollars.

That’s money you were saving for retirement.

For young couples who recently bought a home but have to move for work or sell because they lost their job, the tax could be up to 50%.

I know this sounds outrageous. Because it is.

But their plan is to peg the tax rate to the number of years you have owned your home.

The Liberals don’t care about your circumstances.

They just need a new way to take your hard earned money.

We have to stop them. 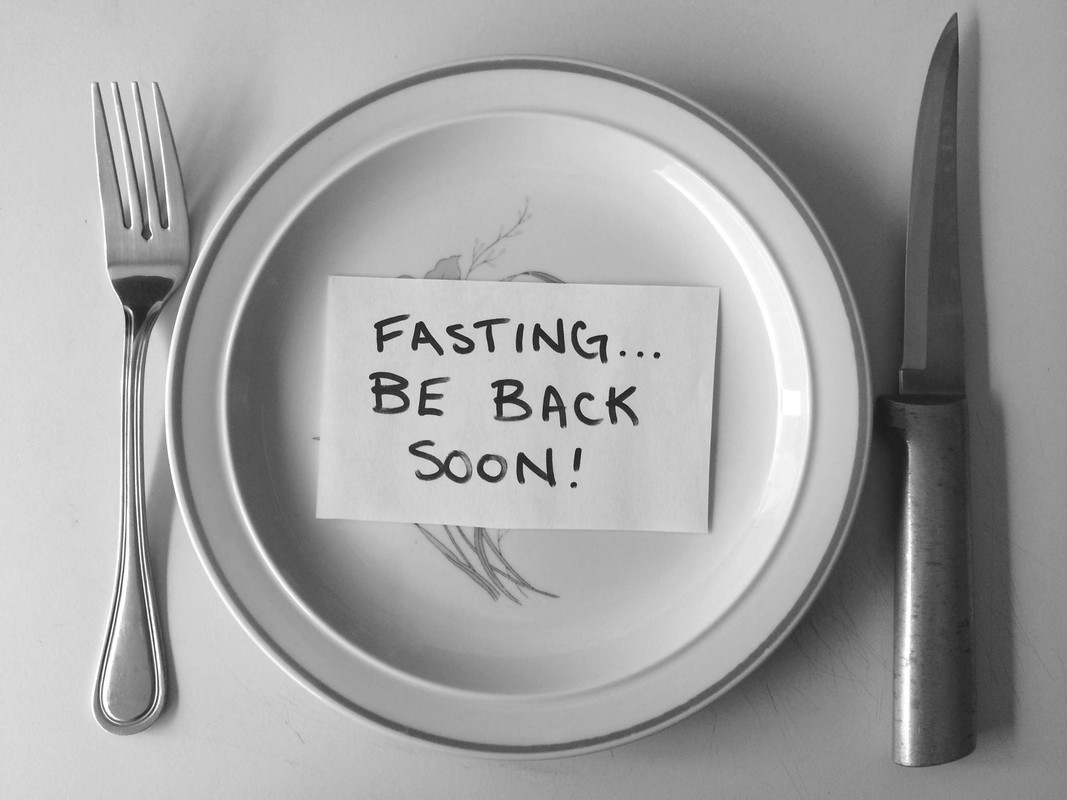 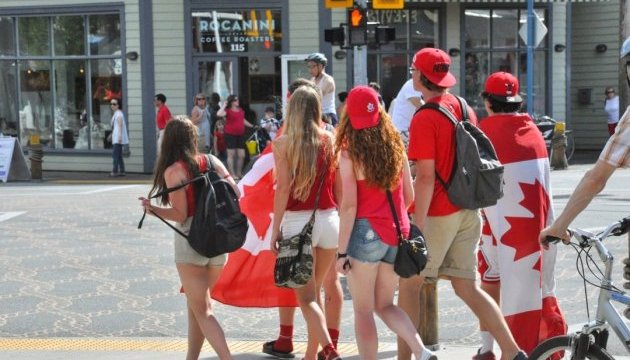 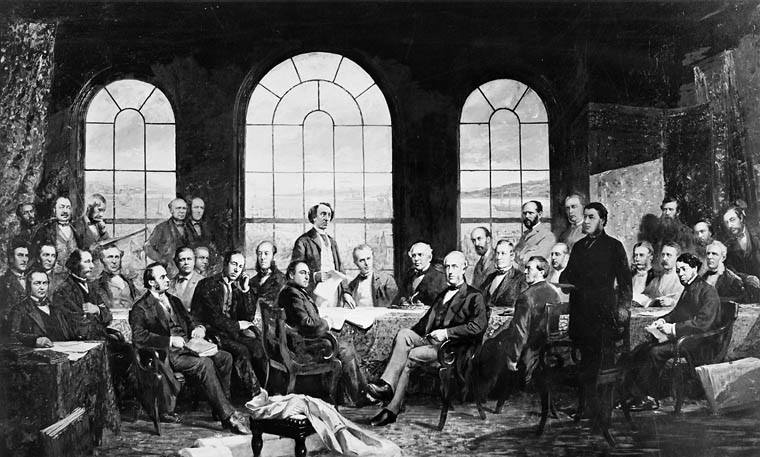